Sigh. March. My least favourite month of the year. It always feels so very long. 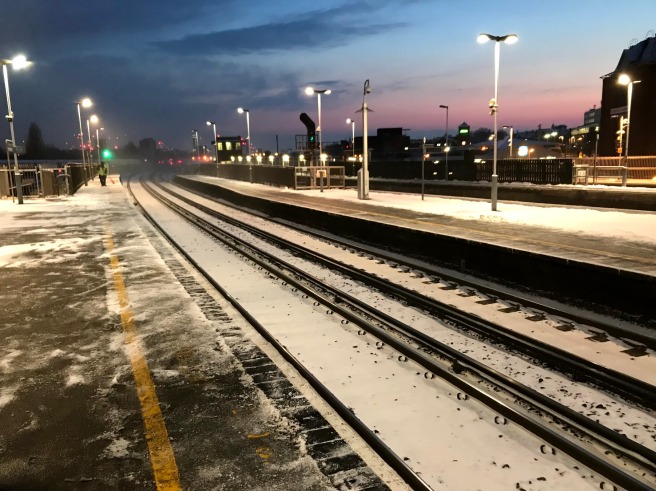 December is such a busy month that I actually like the quietness of January. I’m usually ready to clear away the decorations and leftovers and get back to normal routine. Hunker down and binge-watch something on Netflix.

Then February comes around, and there’s Valentine’s Day, and E’s half-term (which is a week off school), and it’s also the shortest month of the year. And this February my friend Emily came to visit for five days, and my friend Shawn was here for work, so I had fun things to plan and do.

But March. By March I’m done hunkering. March is 31 days of being so over winter and cold and darkness, and Mother Nature not getting the memo. Some plants tentatively begin to bloom, eager for spring, only to get walloped by a week of winter weather.

No one is coming to visit us this month. We’re not going anywhere. It’s just a slow, cold, grey slog to April.

And to kick off the month of March, the storm termed “the Beast From the East” (who came up with that one? I wonder), has brought the coldest, snowiest week London has seen in years.

This morning we awoke to a (thin, by Baltimore standards) blanket of snow, which is a big surprise in London. 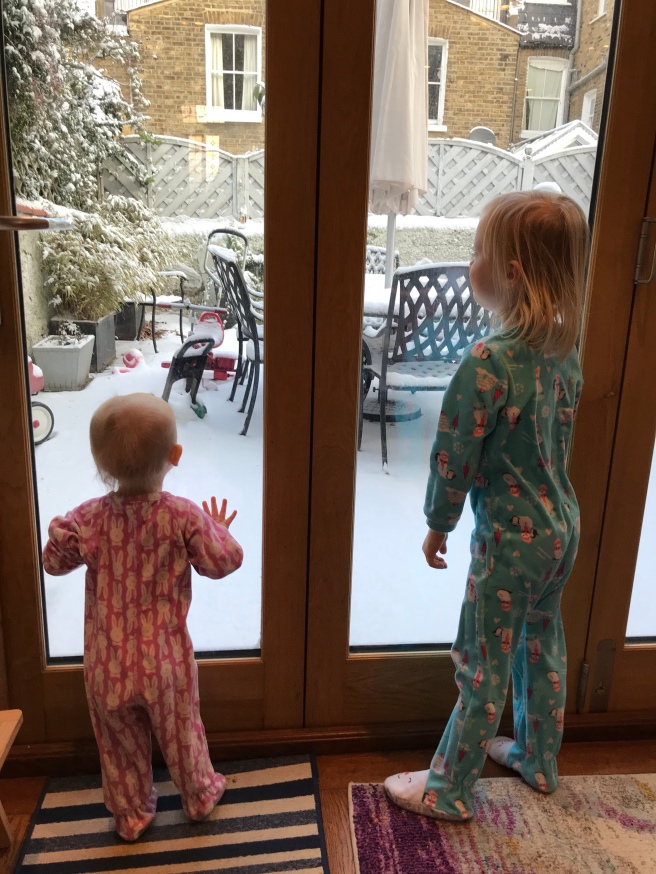 I’m not usually one to make New Year’s resolutions, but I guess I’ve been making March resolutions for several years now, though not consciously. One year I had a big website launch toward the end of March, so I had my nose to the grindstone and was working long hours all month to get the site ready by our deadline. Last March I did the Whole 30 diet. And there have been several years I’ve signed up to run 10k races in April, and spent March training for them—including two years ago when I was in my first trimester of pregnancy and running was especially difficult.

If I had to guess, I’d say I do this because March is such a difficult month for me to get through every year, I might as well do something that will allow me to finish the month with a sense of accomplishment, rather than wallow in my SAD.

All this to say, I plan to buckle down and write more blog posts this March. I’ve got loads of ideas for posts; stories I want to tell, trips I want to recap, pictures I want to share. So I’m making this my March 2018 resolution. Go grab a cup of hot chocolate, and stay tuned. 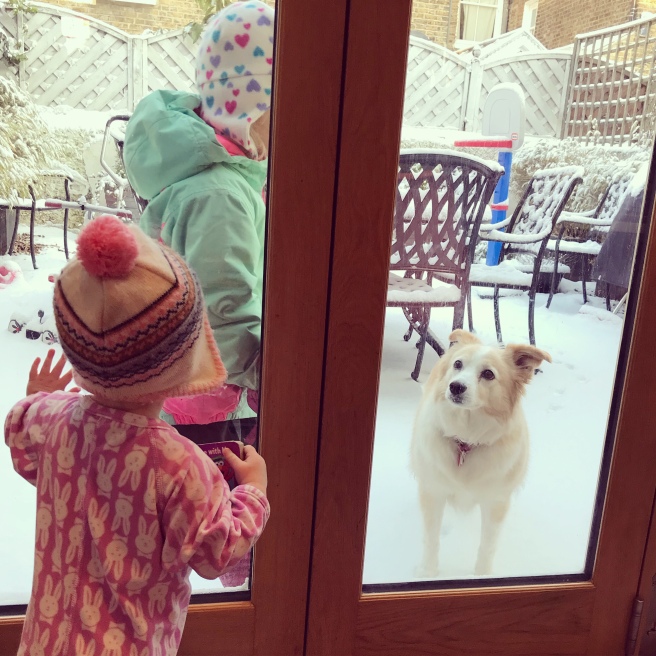 One thought on “Beware the Ides of March”