If you think going to a palace for the day sounds like a snoozefest for a 3-year-old, wait till you see Hampton Court. It’s awesome. 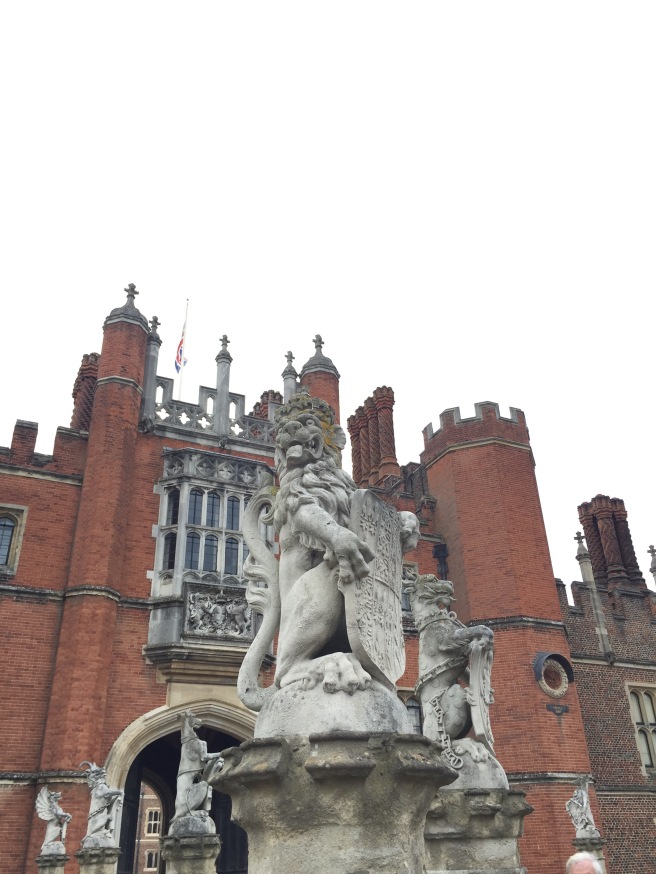 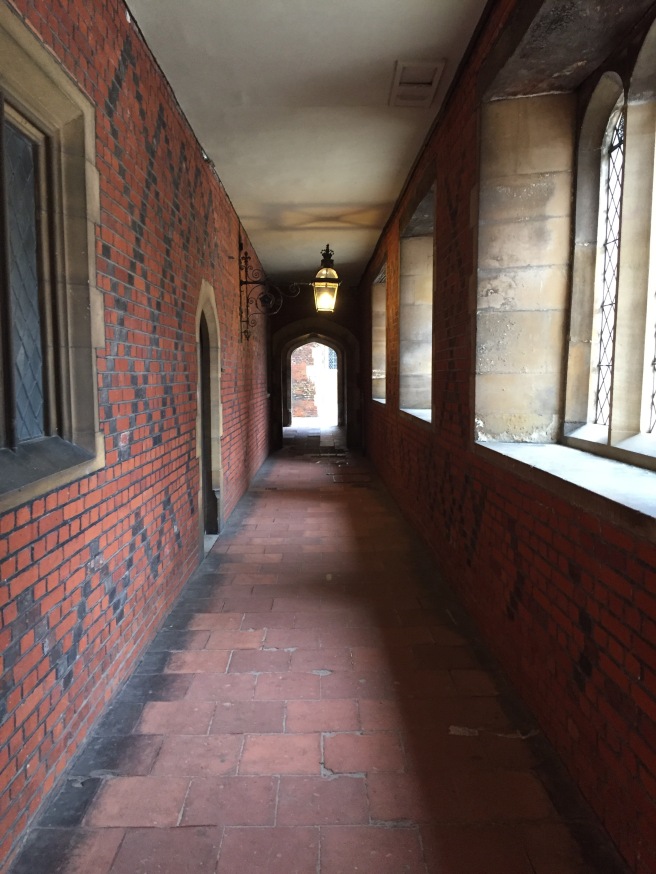 A few weekends ago, we took the train there for the day. Just this past May, they opened the Magic Garden, a fantastic, fantastical playground featuring a big sand and water play area, tall castle towers with slides, an underground grotto, and even a fire-breathing dragon (OK, maybe it’s just a little steam, but STILL). E had a blast doing everything in the Magic Garden, and practicing curtseying and saying “Your Majesty.” 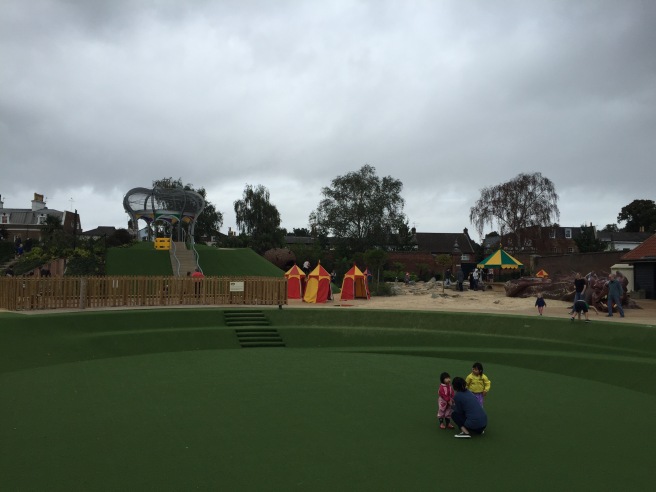 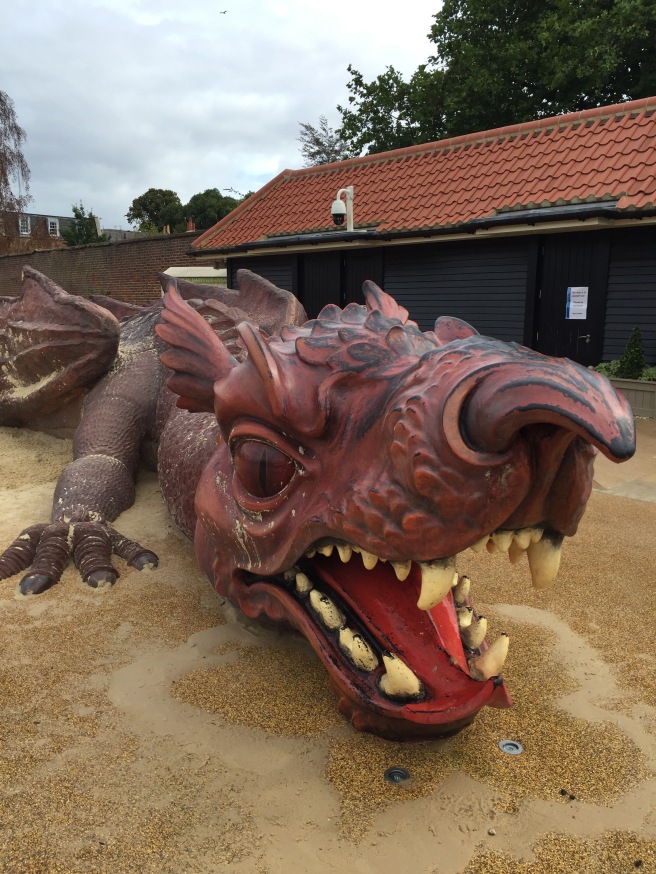 There’s also the UK’s oldest hedge maze, which we did twice, because E had so much fun trying to solve it. We also sniffed lots of roses in the gardens, roasted some meat in the enormous castle kitchen, and checked out the chapel. There’s a lot more I’d like to go back and see without a 3-year-old along, of course, but we really had a great time doing things she enjoyed, too. 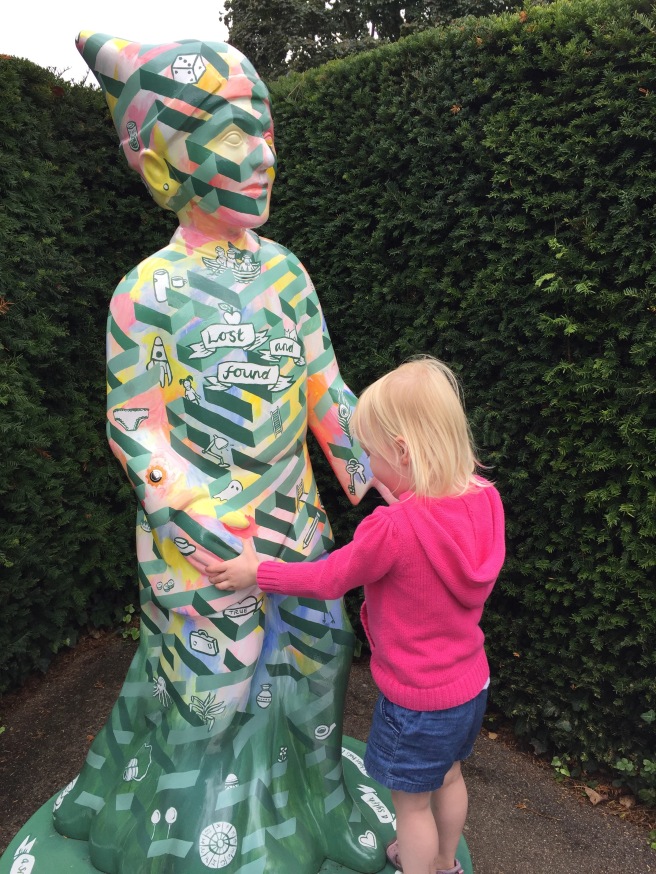 The case of the mice-ing Valentine! Perhaps he went in search of a cheese 🧀 cake for his dearest? All leads and tips will be kept anonymouse. 🐭 🔍 #wakehurstmousehole
Found another pair of felt love mice! 🐭 ❤️🐭
Came across this stained glass dude in a phone box today on my (very cold) bike ride. Wonder what his story is?
Bernie is settling in nicely to his forever home, and is among excellent company @alexanawinery @domainedrouhinoregon @berrybrosrudd
PSA: Remember to post your valentines this week! 🐁 💌 #wakehurstmousehole
Follow Walks Between the Commons on WordPress.com
Loading Comments...
Comment
×
%d bloggers like this: